*Guest post by fellow mom blogger: Katie. If you are interested in guest posting for Lovely Little Lives, go to the “Work With Me” tab in the right sidebar.

By all accounts, I am very lucky. My nine-year-old son, Jack, is a great kid. He’s polite, kind, compassionate, outgoing, and does well in school. He even still lets me sneak kisses and hugs in fairly regularly.

Lately, though, things have been tough! I forgot how difficult the “odd” years are. Jack never went through the Terrible Twos, so when he turned three and his behavior drastically shifted, I was shocked. By the time his fourth birthday rolled around, he was back to his gentle, sweet, and mild-mannered self. This cycle has continued every other year since Jack’s third birthday.

The long, unstructured Summer days in between his various camp commitments have proven extremely difficult. My once easy-going, polite, and mild-mannered child has become moody, lazy, and way too quick to talk back. His insistence on getting the last word in just may drive me crazy by the time school rolls around in September.

To combat this behavior, my husband and I have had lengthy conversations with Jack, explaining to him that if he can’t get his behavior under control, we will have no choice but to cancel both the tennis and sailing camps he looks forward to all year. We’ve taken away all electronics: his phone, his iPad, his laptop, his XBox, and even his television privileges. So far, nothing has worked. 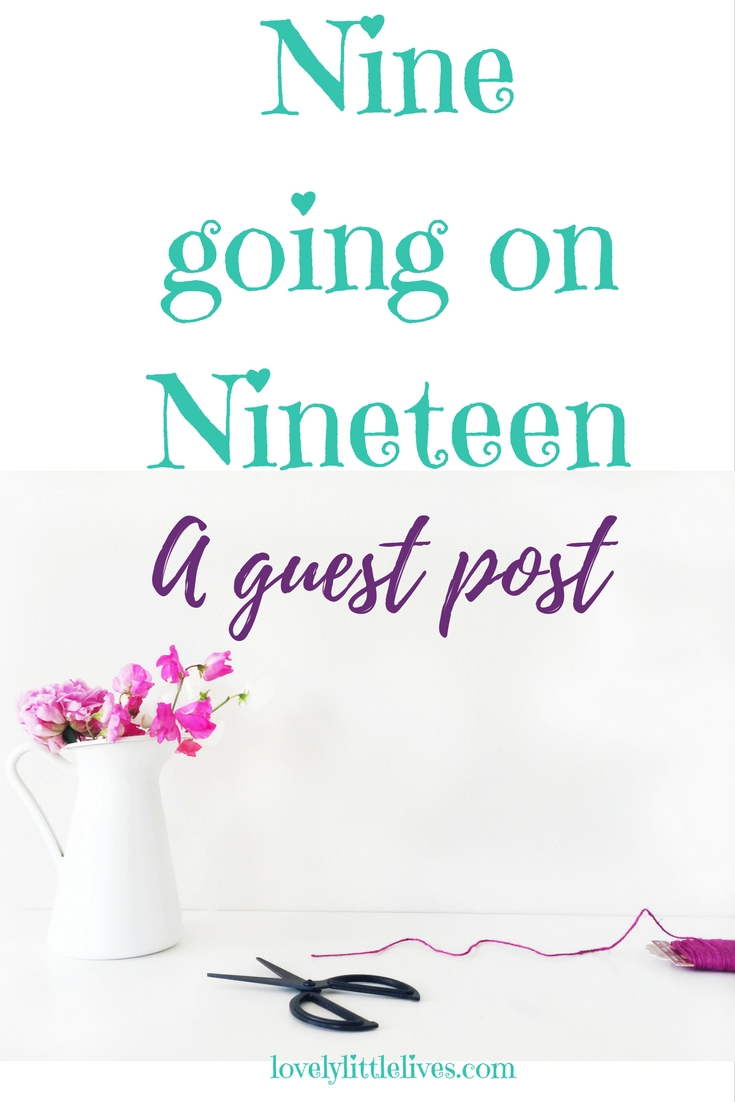 Out of sheer frustration, I began doing some research. My goal was to learn how I could better handle Jack’s newly developed attitude. What I learned shocked me. Much to my surprise, nine-year-olds are considered “tweens,” and in the early stages of puberty! I had no idea my baby was so close to becoming a teenager, and if his recent behavior is any indication of how his teenage years are going to be, I’m certainly not looking forward to them!

While I understand it’s completely normal for a nine-year-old to desire independence, I refuse to accept blatant disrespect from my child. Further, I refuse to allow him to grow into a spoiled, arrogant man with a sense of entitlement.

As I’ve reflected on Jack’s behavior and all I’ve learned through my research, I’ve come to realize I carry a lot of the blame for Jack’s current attitude. My only child, I dote on Jack endlessly. Anything he asks for, he gets, and on the rare occasion that my husband or myself actually tell him “no,” a meltdown immediately ensues.
I’ve come to realize that we absolutely have to stop giving into and spoiling Jack. We’re not doing him any favors, and if he continues to get whatever he wants when he wants it, what incentive will he have to improve his behavior?

Only time will tell how our plan of scaling back will work. I have a sneaking suspicion this is going to be harder for us than it is on Jack though! Wish us luck! 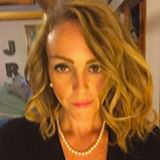 Bio: Katie is a Boston to Connecticut transplant trying to captain her and her family in new waters. She is supported by her loving husband Mike, and rambunctious son Jack, with extra amusement provided by their beloved chi-weenie Bailey. Katie was educated in the literary arts at Bridgewater State College and has been published on ScaryMommy.com, HerViewFromHome.com, EnigmaLife.com, HavingTime.com, and BlastingNews.com.
Follow Katie on WordPress || Facebook || Twitter || Instagram