Note: if you are going to respond to this post, and you do not agree with my beliefs, please be courteous. You are entitled to your opinion and I am entitled to mine. I am not here to bash or be insensitive to others. I am here to say something that I firmly believe to be true and that has been on my heart to say for a long time. I believe we need to recognize the dignity of life and stand up for those who can not defend themselves. Let’s have a peaceful and logical discussion, not a fight.

Peace be with you.

(Disclaimer: some of the links I shared have pro-choice ideas in them that I do not support. I tried to use a mixture of sites so that my sources are not overly biased).

In recognition of October as infant loss awareness month, this is what I have to say:

We lost our third baby at 5 weeks.To an ectopic pregnancy where I was internally bleeding and if the surgery to remove my Fallopian tube wasn’t performed, I would have died along with the baby who tragically can not be saved in an ectopic situation.

It is too early to for a heartbeat. The heartbeat begins at 6 weeks and can be heard through a Fetal Doppler at the doctor’s office at about 8 weeks. Is is an only about two weeks past the point where you can take the morning after pill and prevent the fertilized egg from implanting and cause a chemical abortion.

5 weeks is when abortion is safe because according to planned parenthood’s website, the sooner you have an abortion the safer and less complications there tend to be “so you may not want to wait too long.”

5 weeks is about a week AFTER you can take a positive pregnancy test and is about the time when women can go into an abortion clinic and “terminate the pregnancy” as the pro-choice activists like to say. (Because killing a baby or murder is just too direct).

5 weeks is when women have access to a prescribed abortion pill that can be used and effectively kill the baby for up to “70 days or 10 weeks after the woman’s last menstrual cycle” according to Planned Parenthood. 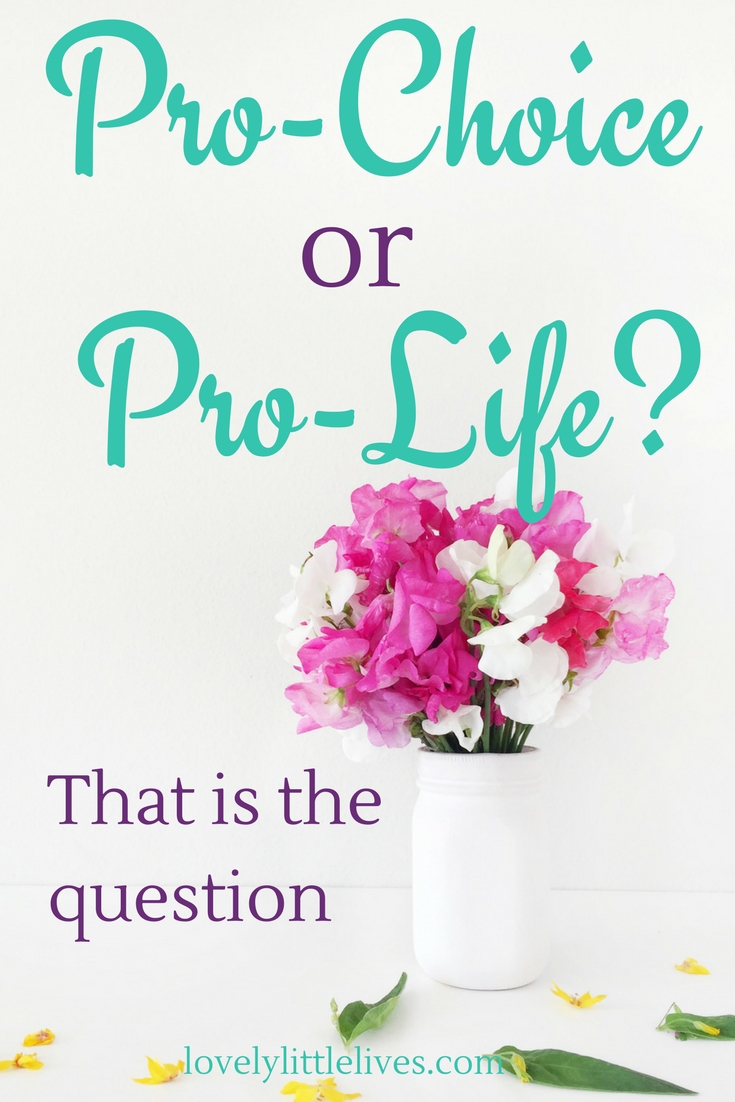 So at 5 weeks, a woman has 5 MORE WEEKS to take a pill that kills the baby and causes a woman to bleed and intentionally miscarry or as Planned Parenthood puts it: end the pregnancy by breaking down the uterus lining and cause the uterus to empty through bleeding so that they pregnancy can not continue.

Mind you about what I said earlier that the baby’s heartbeat starts at 6 weeks? You can take the chemical abortion pill and effectively end the baby’s life 4 MORE WEEKS after the heart is beating.

At 5 weeks, the embryo is already implanted in the uterus (that happened around week 4 when you can first take a positive pregnancy test) and  the main organs are beginning to develop

Before that, at 3 weeks, when your body is ovulating and the sperm and egg are forming together to create a fertilized egg called a zygote, you can take the morning after pill and essentially dissolve the fertilized egg that has already been formed. The morning after pill creates a hostile environment in the uterus so that the egg can not implant.

In this conception stage when the human first comes into being, “The zygote typically has 46 chromosomes — 23 from you and 23 from the father. These chromosomes help determine your baby’s sex, traits such as eye and hair color, and, to some extent, personality and intelligence,” single cells according to Mayo Clinic’s website.

This zygote is not even considered an “it”. “The baby’s gender is determined immediately upon fertilization.”

And yes, the zygote is initially a tiny singled celled organism and when the zygote enters and implants into the uterus, he or she becomes “a clump of cells“.

That clump of cells is a human in the earliest stages of development because the human life has already begun.

You can choose to safely end a pregnancy because society says that is OK and that no one should judge you if you are “just not ready” for a baby or if you “accidentally” got pregnant.

I am a firm believer, correct me if I’m wrong, that many of these women who have abortions are scared, alone and experiencing a nightmare.  They need compassion, help, prayers, support, and not a pill or a procedure to “get rid of the baby”. I feel for these women because I can only imagine what a scary situation that is to see that positive pregnancy test and have no idea how to face that.

I am sure to many of them,  it seems like just too much to ask that they keep the baby and carrying him or her to full term. Having a baby is not a walk in the park and pro-lifers don’t claim that is it. I’ve carried and delivered two healthy children so I have some inkling of how hard it is.

But to me, we can either make that nightmare worse by aborting the baby who is in the earliest stages of his or her development when, according to all the links I have added here, they are already a HUMAN. Or we can help these pregnant women cope and accept the reality that they are carrying a human life.

So if you are pro-choice and you are reading this, and you think I am totally crazy, I plead with you to stop and ask yourself: “When do I think life begins?”

As much as we might want to believe that it’s not a human life until each pregnant woman admits to herself and the world that it’s a baby, this is not a subjective question.

Life either begins or it doesn’t.

Click on any of the links I have shared and then explain to yourself how life has not yet begun. And if you truly believe life doesn’t begin at the moment of conception, then when does it begin in your mind?

I lost my baby at five weeks and I have mourned that loss as the loss of a child.

Not the loss of a clump of cells.

Many women have miscarried children early on, I have seen and heard many personal stories of miscarriage and those mothers and fathers mourn those losses.

If it’s just a clump of cells that can be terminated then why do we have any emotional attachment to that clump of cells? Why do many women who have abortions have emotional grief afterwards?

I lost my baby at five weeks and if my little embryo was a human being, scientifically and biologically speaking, then your little embryo is a human being too. Babies do not become babies at a different stage of development in accordance to each individual preference. 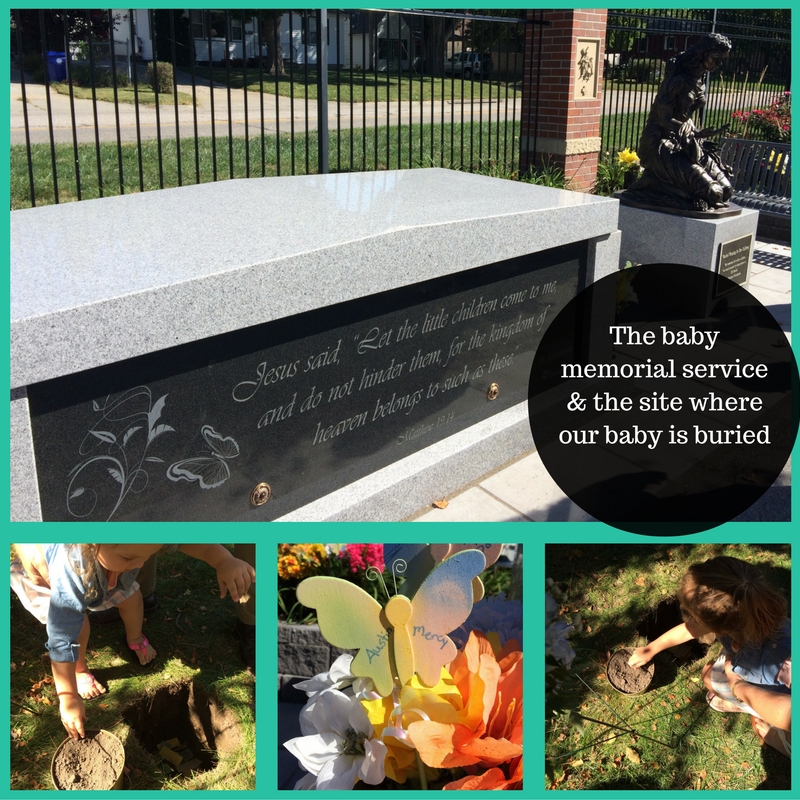 I do not pretend to have all the answers when it comes to this issue, but I do firmly believe that killing the baby should not be an option, no matter what the circumstances.

For the simple reason that it IS murdering a baby. Period.

I am pro life. I believe that life begins at conception and must be respected. I will never stop standing up for the unborn who can not defend themselves.

21 thoughts on “Pro-Choice or Pro-Life? That is the Question.”